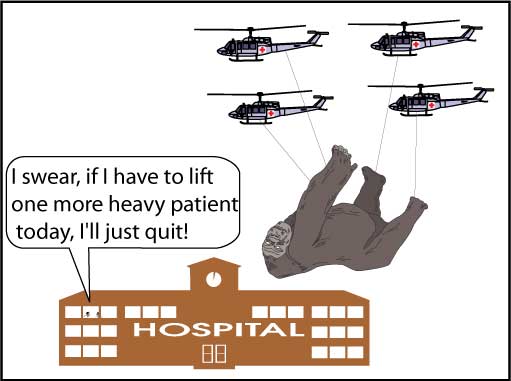 THE PEG METHOD
The Peg method is used to remember the specific numbered items in a list. Thus, if someone were to give you a list of 100 words or ideas to remember and then asked you “What was number 37?” you would be able to recall this immediately. There are different variations on the  Peg method.  Here’s one that I like:  You must remember in advance the following consonants that correspond with the numbers 0-9:

Numbers beyond 9 are simply the combination of the single digit numbers and letters.  Thus:

You can add any vowel sounds you want to the letters. It takes a little effort to learn the letters corresponding to 0-9, but with this knowledge, you can remember large lists and numbers.  For instance to remember the 12 cranial nerves (1 = olfactory, 2 = optic, 3 = oculomotor, 4 = trochlear, 5 = trigeminal, 6 = abducens, 7 = facial, 8 = vestibulocochlear/auditory, 9 = glossopharyngeal, 10 = vagus, 11 = spinal accessory, 12 = hypoglossal):

1.  T (tea):  Imagine a tea cup in which is an old factory (olfactory)
2.  N (Noah): Imagine Noah in the ark with giant 30 foot binoculars (optic) looking for land
3.  M (May): Imagine a Maypole piercing a car’s motor that looks like an eyeball (oculomotor)
4.  R (Ray): Imagine a ray of light so strong that it melts a toy “truck” (trochlear)
5.  L (Law): Imagine a law book that is kept open with 3 gems (trigeminal)
6.  J (Jay):  Imagine a blue jay abducting (abducens) an elephant
7.  K (Key): Image a key twisting itself through someone’s face
8.  F (Fee): Imagine a fee being charged to sew on an extra 12 foot ear (vestibulocochlear/auditory)
9.  P (Pea): Imagine a pea flying through the air and  smashing a one hundred foot high glass (glossopharyngeal)
10.  TS (Toes): Imagine a set of toes being used in the roulette wheel at Las Vegas (vagus)
11.  TT (Tot): Imagine a tot being an accessory (accessory) to mass murder
12.  TN (Tin): Imagine a tin piercing a hypodermic (hypoglossal) needle

Now if someone were to ask, what was number 5, you would recall trigeminal, because 5 is the law book being held open by 3 gems.  These particular examples are rather far-fetched.  Personally, I don’t think this method is that valuable for memorizing lists in medicine.  There are too many lists; words in one list could be confused with those in another; it may be more effort than it’s worth to create the mnemonic.  It’s a good parlor trick for recalling 100 numbered items, but probably not that helpful clinically.  It’s not that good for long term retention.

The Peg technique, however, can help recall numbers.  Thus, to remember a drug dosage of 20mg for Lexapro, you might remember a Lexus with a big nose (20 = NS = nose) for a front hood.

The number/letter combinations are like “pegs” on which you hang the words or ideas you want to remember as a list.

Apart from the linking and peg methods, there are two others, the Memory Palace (outstanding) and Acronyms for remembering lists.  These will be discussed in the next two blogs.

View all posts by Stephen Goldberg